This culture is used for: To strengthen the immune system, Microflora Restoring, For pregnant women and nursing mothers, For metabolism, For daily usage

The probiotic of new generation. It contains the highest concentration of useful human friendly bacteria. Symbilact is an advanced product to recover the microflora both in the form of fermented milk beverage, and in pure form.

Symbilact is the best starter for restoring normal microflora and inhibiting unwelcome microorganisms. It is equally efficient when used in its pure form and as a fermented milk product made from the starter.

Symbilact bacteria represent a complex blend of many strains of bifidobacteria and lactobacilli. Such a combination is called symbiosis, as each of the bacterial species increases the effect of the other.

How to use starters in their pure form?

Add water to the vial and shake. Take 1 vial 1-2 times a day, immediately after a meal for 1-3 weeks. For maximum effect, it is desirable to combine the use of the starter in its pure form with the use of homemade fermented milk products. 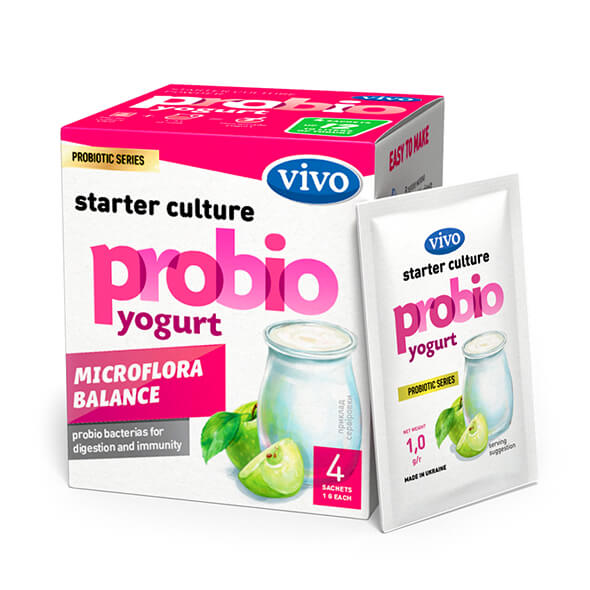 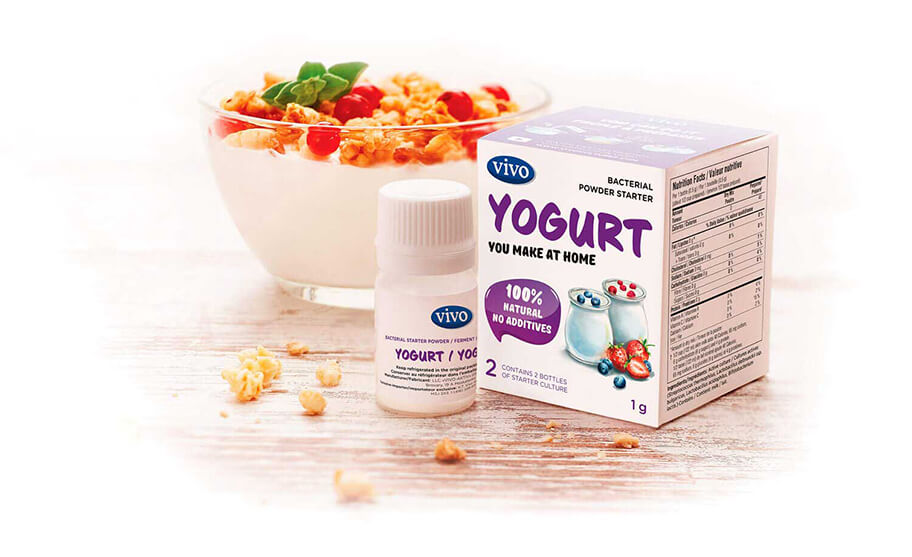